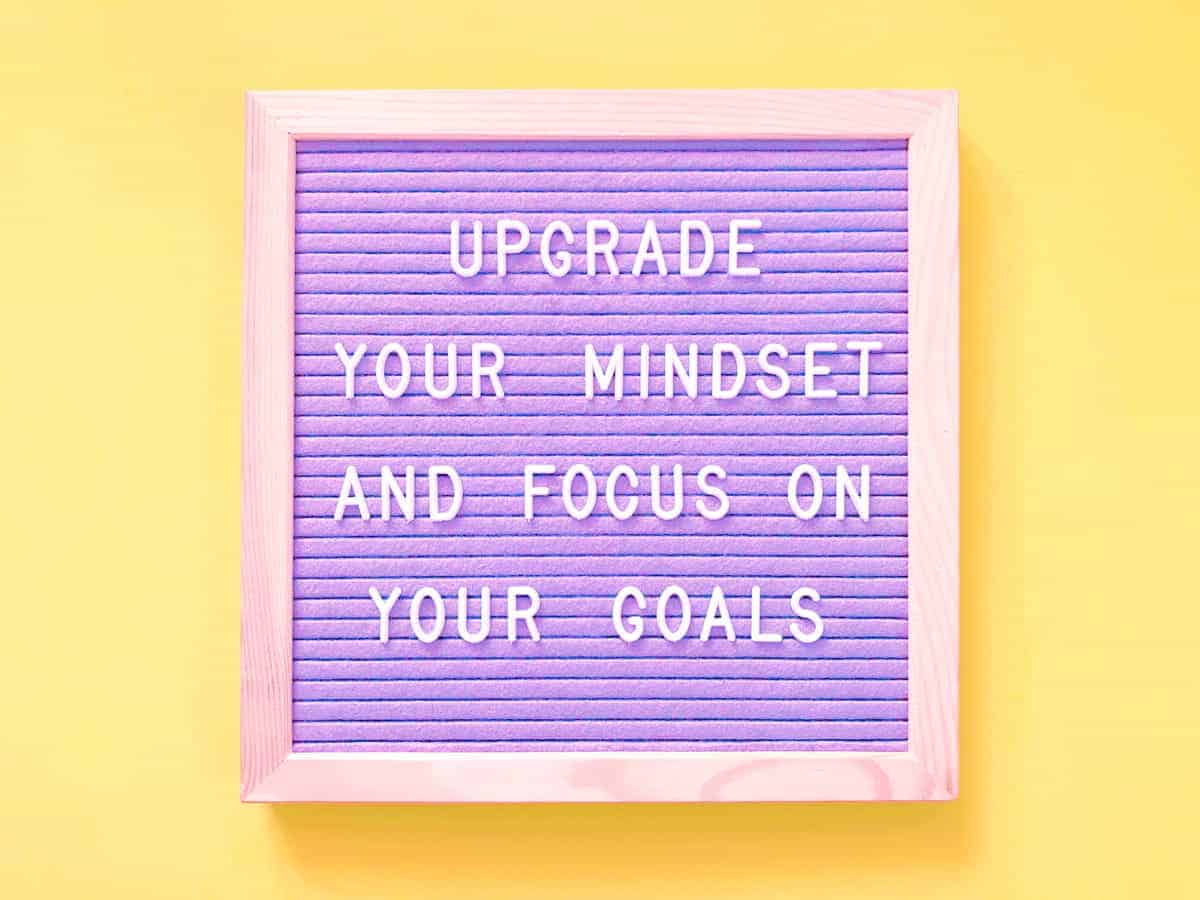 Do you find yourself struggling to decide on whether you should have a reward now, or a greater reward later? Like if your goal was to lose weight, but you’re at a wedding that has a buffet full of treats, what would you do? Would you take the moment to fulfill those urges, or would you ignore them to achieve your weight loss goal?

Having the ability to delay pleasure in order to reach a more important goal is essential when achieving that goal. Knowing how to self-regulate impacts the outcome of future plans and goals.

We then take a look at the thing it centers around the most, and that is The Marshmallow Test. This experiment uses children as participants and studies them throughout their lives to receive real results. We break the research down into two different studies that show different experiments. Each test has its own way of showing how different factors can weigh in on decision-making.

Finally, we provide a list of the top Delayed Gratification quotes. These quotes inspire you to maintain self-discipline and self-control. Before we get into all of that, let’s read about what delayed gratification is first.

What is Delayed Gratification?

Delayed Gratification is resisting the temptation or impulse of receiving an immediate reward, in hopes of obtaining a highly valued reward in the long-term. Having the ability to delay gratification shows self-control or self-regulation. In order to achieve this, you must wait to get what you want. You must put off your wants now, in order to receive something better in the future.

There are five domains of gratification delay. Those domains include food, physical pleasures, social interactions, money and achievement. Many seem to struggle with this in different areas of their lives, allowing it to become a major challenge. People are aware that delaying gratification creates a risk. They fear that the valued-reward in the future is not guaranteed.

Delaying gratification can also be defined by the difference between achieving and not achieving goals. Researchers found that this ability is an important part of achieving our goals. It also has a huge impact on your well-being and overall long-term successes. Studies show that those with the ability to delay rewards are likely to become highly successful people.

The Marshmallow Experiment was a 1972 study on delayed gratification created by Walter Mischel, a psychologist and professor at Stanford University. For the study, children received two choices. They could either have a small reward immediately, or two small rewards later on, if they waited for a short amount of time.

The reward was often a marshmallow or another type of treat. Once alone, most of the kids would immediately start to eat the treat, or take little bites of it as time went on. But some of the other kids managed to control their urges to eat the treat right away. They waited for the reward of receiving two treats later on.

After this experiment, Walter discovered that the kids with the ability to delay gratification had many advantages in the future, over the kids who were not able to wait at all. Years later, the kids that waited had academically performed better than the kids that did not wait. Those that waited also didn’t have as much behavioral problems and achieved higher scores on the SAT.

The kids that participated in the experiment were then followed over their lifetimes. The research was continued using these measures. It showed that being able to delay gratification as a child, associates with a lower likelihood of aggression and frustration. Those children are also more likely to achieve better score performances on school and standardized tests.

The research conducted from these experiments has simplified the physical and mental structures that lead to the improvement of self-control behavior. Kids who are more capable with delaying choice show much higher rates of self-confidence, self-reliance and self-efficacy. This study has become very impactful.

For years now, people assumed that a child being able to delay gratification, dealt with their personality. Therefore, they thought it was unchangeable. Recently, there has been research that suggests that social factors are influential when it comes to how long a child can resist temptation. In this case, a good example of a social factor would be like how children rely on the adults around them.

Once children start to realize that there are untrustworthy people, and that promises are not always kept, they see no incentive to hold out. Extended studies now add to that research. This new study suggests that kids will be able to delay gratification much longer if they were to work together towards the same goal.

Researchers came up with a duplicate version of the marshmallow experiment with over 200 kids ranging from five to six years old. In this study, the kids come from two completely different cultures. Some children are from Western, industrialized Germany while others are from a farming community in Kenya.

Each kid was introduced to another kid while being given a specific task to complete together. The kids were then put into a room alone. Presented in front of them was a more desirable treat than marshmallows. It was a cookie. Some children got the option of either eating it now, or waiting until the experimenter returned, and receive two cookies.

Others were told that to receive a second cookie, they and the kid they had previously met, had to resist eating the first one. This required both kids to cooperate in order to win. This resulted in the kids from Germany and Kenya that cooperated, being able to delay gratification longer than the kids who weren’t cooperating. It was then noted that working towards the same goal was much more effective than working at it alone.

Many of you engage in the things that bring you short-term pleasure. You completely forget about your long-term goals. This is instant gratification. Trying to surpass that immediate need of pleasure takes practice and self-discipline.

In this article, we talked a lot about delaying gratification and how it can impact our lives in numerous ways. Other people also have some helpful things to say on the subject. These quotes listed below are from people who have experienced, learned and defined delayed gratification.

May these quotes inspire and encourage you to sacrifice that small amount of pleasure for future success, so that you can achieve your goals.

“Without delayed gratification, there is no power over self.”

“Delayed gratification is the one thing we ignore these days. And if you delay it, it becomes more pleasurable later in life.”

“The ability to discipline yourself to delay gratification in the short term in order to enjoy greater rewards in the long term, is the indispensable prerequisite for success.”

“The harder it was to get, the more you want to keep it.”

“If you don’t want to be average, don’t rush into doing what the crowd is doing”

“Success is actually a short race – a sprint fueled by discipline just long enough for habit to kick in and take over.”

“Remember how it feels, Silent One. That murderous rage, and how it makes your blood boil. Remember, and let it carry you the rest of the way—only, learn to freeze it, as well, because the best killers are those who can put their desires on ice.”

“Immediate gratification is a dream killer.”

Hopefully you’ve obtained a handful of information from this article and are motivated to apply delayed gratification to your long-term goals in life. Visit our website if you would like more information, or contact us today if you have any questions.