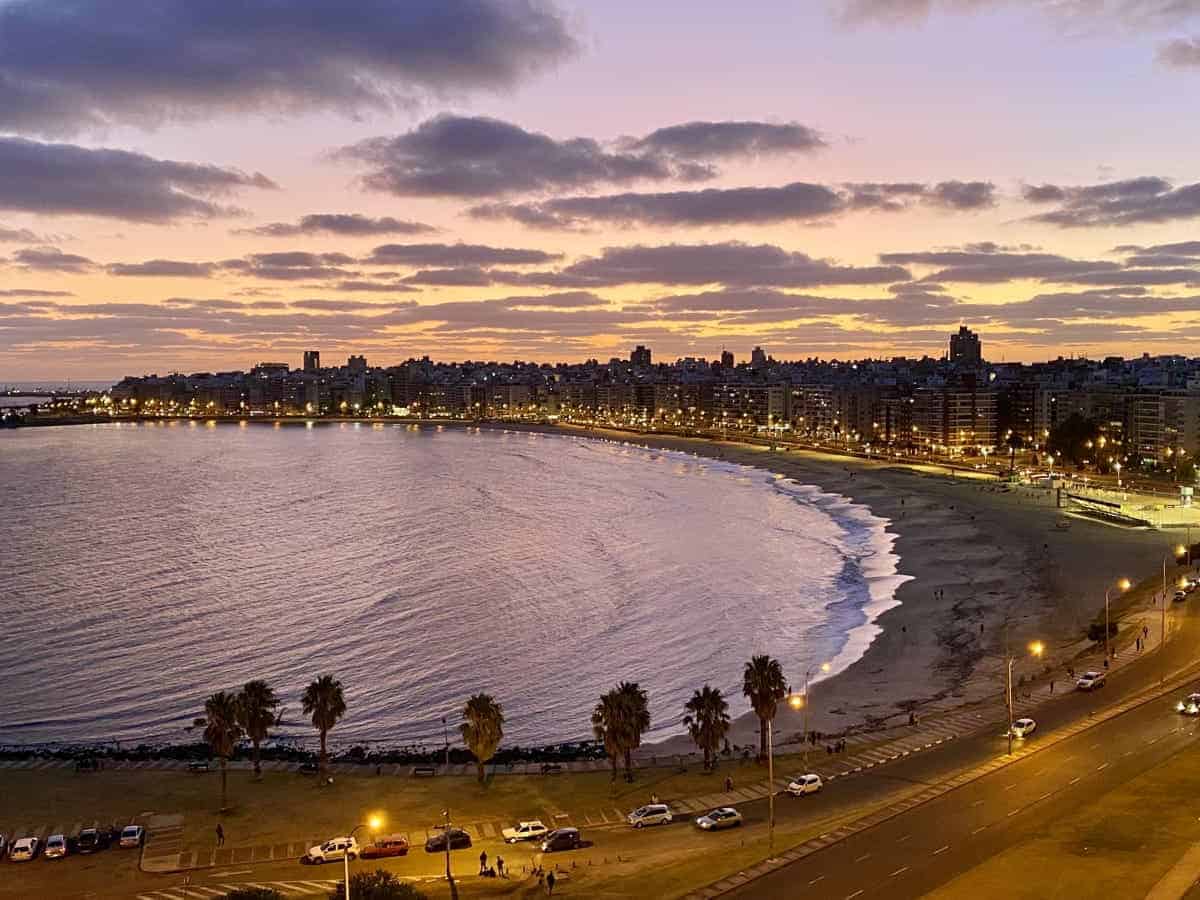 When planning for retirement, you need to consider tons of variables, including where you want to live. While some retirees choose to stay in their current home, many decide to downsize for different reasons. For example, a lower income stream could make living in a larger house too expensive.

If you’re planning on downsizing and traveling during retirement, why not do both at the same time? Moving to another country can be nerve-racking, but it can also be enriching, depending on the location.

When it comes to South America, Uruguay should be on your radar. While other countries like Brazil, Ecuador, or Columbia typically get top-billing as travel destinations, Uruguay is a “hidden” treasure, particularly for expats.

So, with that in mind, let’s explore this Latin paradise and discover why it can be so appealing for retirees.

The Advantages of Retiring in Uruguay

In case you didn’t know, Uruguay is one of the most economically stable and progressive countries in South America. Although its neighbors can experience their share of problems, Uruguay stays constant, making it a premier destination for traveling and relocation. Here are the top benefits of retiring here.

Like most places in South America, Uruguay has an abundance of cultural flair. The cities are modern yet capture the essence and beauty of Uruguay’s history. The capital Montevideo is undoubtedly the place with the most action, but other cities have incredible nightlife, food scenes, and local entertainment. No matter how you want to spend your retirement, you can get it here.

Some countries are better for expats than others, and Uruguay definitely falls into the “welcoming” category. That said, don’t expect the locals to cater to your needs – you will have to adapt to them to fit in.

However, both the government and the people love expats and make it easy to relocate. As long as you have a basic mastery of Spanish and enough money to survive (more on that later), the transition will be pretty smooth.

Since Uruguay has such a stable economy, its healthcare is exquisite. Best of all, if you’re used to paying an arm and a leg for American medical expenses, you’ll pay a fraction for the same quality of service.

Since you’ll only need better healthcare as you get older, this benefit can be enough to move on its own.

One of the biggest “shocks” you’ll experience when moving or traveling here is the presence of local wildlife. Instead of having to go out in search of animals, they’ll come to you. That said, if you do venture into the wilderness, be aware that Uruguay has both predators and prey, so be careful.

Another top-tier benefit of moving to Uruguay is its weather. Don’t expect natural disasters like hurricanes, tornadoes, or earthquakes. The country stays pretty mild all year long. However, be aware that it is south of the equator, so the seasons are flipped, meaning that summer happens in December, not June.

The Disadvantages of Retiring in Uruguay

Before packing your bags and uprooting your life, you need to be prepared for such a significant life change. Most of these cons shouldn’t be a dealbreaker as long as you know what to expect.

Some Goods and Services are Expensive

A country like the United States has access to virtually everything you could ever need, thanks to its large, consumer-heavy population.

By comparison, Uruguay has fewer people than most states, so don’t expect as much of a selection. Because more items have to get imported, they can be much pricier than you would expect.

Post-Retirement Work is Hard to Find

Although retirement means that you’ve quit your day job, it can be nice to work some side gigs for extra cash and something to do. However, finding employment can be challenging in Uruguay, particularly if you don’t speak fluent Spanish. Starting a business is also difficult, just in case you were thinking of following your passions during retirement.

While it’s relatively easy to find a place to live in Uruguay, don’t expect an abundance of beachfront homes. As far as cons go, this is pretty mundane, but it’s something to consider if your retirement dreams involve waking up to the sounds of the ocean every morning.

If your only exposure to Spanish was a high school course, you’ll want to brush up on the language. Few locals speak fluent English, so it’s hard to get around or do anything if you’re not bilingual. Spanglish won’t even get you that far, so we recommend practicing as much as possible before buying a plane ticket.

Lack of Infrastructure Outside the Major Cities

Overall, the infrastructure in Uruguay is excellent, especially when compared to other South American countries. However, as you get outside the big cities, you’ll discover that much of the countryside is uninhabited.

How Much Money Do You Need to Retire in Uruguay?

Fortunately, the cost of living in Uruguay is comparable to most places in the United States and far below what you would expect in densely populated areas like California or New York. On average, a retired couple can live comfortably on about $3,000 per month.

Living in Montevideo is more expensive than in other cities since most of Uruguay’s population lives there. However, it’s very easy to get around without a car, so you can save on transportation costs.

Can Foreigners Buy Property in Uruguay?

The Uruguayan government is very accommodating to investors, meaning anyone can buy real estate, even without citizenship. You may even decide to buy multiple houses in the country so that you can split your retirement between the bigger cities and the countryside.

Bottom Line: Make Uruguay a Must-Visit Country Before You Retire

As you prepare to enter this next stage of your life, consider moving to Uruguay. However, before selling your house and packing your stuff, we highly recommend traveling to the country for an extended visit. This way, you can get the lay of the land and see all that Uruguay has to offer.